The Story of How We Happened 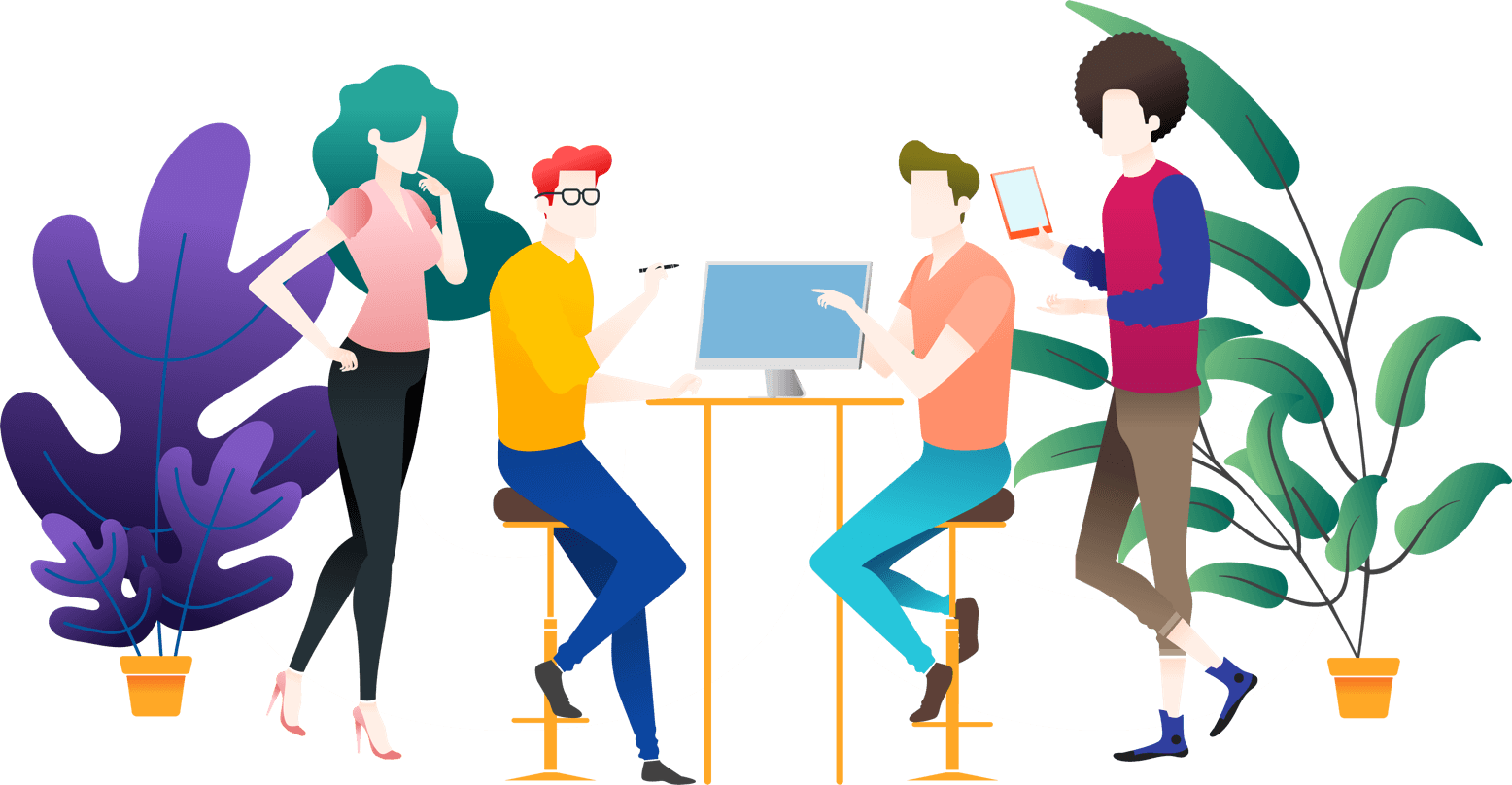 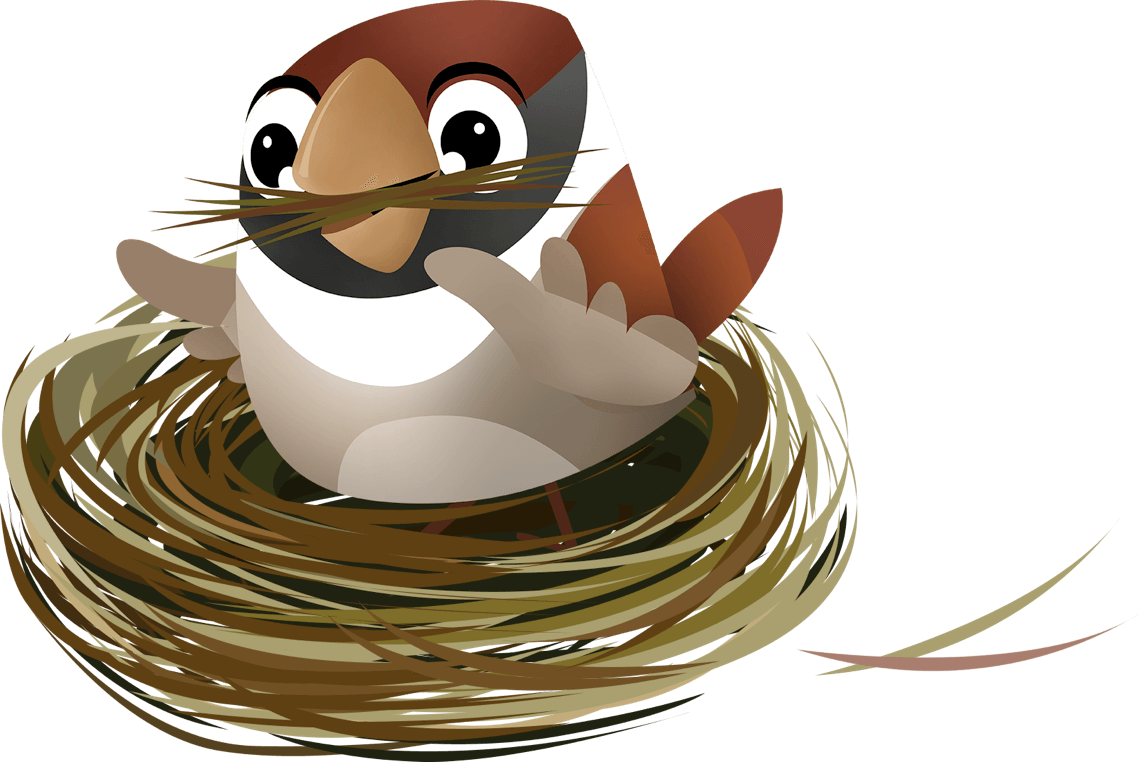 If you really ‘disliked’ (hate is a strong word!) doing something, how would you deal with it? Would you stop doing it at all? Or would you find a better way to do it?

Our CEO chose the latter. It was the third reminder email from his HR that did it. The email asked him to take his monthly employee satisfaction survey when it occurred to Shihab Muhammed that he absolutely detested filling out surveys.

“It wasn’t just me! I haven’t met many people who are enthusiastic about filling in surveys…That got me thinking.
Why would anyone go on doing a boring task if they had the option of making it interesting? Here’s a problem and I was sure that there was a solution to it.”

And so, he went ahead and found a company to make surveys better!
Okay, it wasn’t as easy as it sounds, but Shihab, along with his Co-founder Subin Sebastian, did make it happen. They created a platform to make surveys better. If you hadn’t guessed already, that’s how SurveySparrow came into being.

The SurveySparrow founders, Shihab Muhammed (a Freshdesk veteran) and Subin Sebastian (a Zoho engineer) have been friends since college. The longtime friends came together to build and scale SparrowApps, and SurveySparrow is their flagship product.

And the rest of the team?

SurveySparrow HQ is a cultural mosaic. We are from all over the planet! We speak 20+ languages within and have polar opposite views on everything, save this - make SurveySparrow the greatest survey tool ever!

…And, working for a company that has got our backs, bettering a product that we know is brilliant, with a team that is almost family, life’s fabulous here!

Easy to create. Easy to set-up. And much more responses.

Try for free
Book A Demo

Hi there, we use cookies to offer you a better browsing experience and to analyze site traffic. By continuing to use our website, you consent to the use of these cookies. Learn More 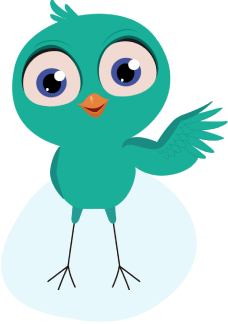 Claim a 14-day free trial to get a sneak-peak into all the finest features.